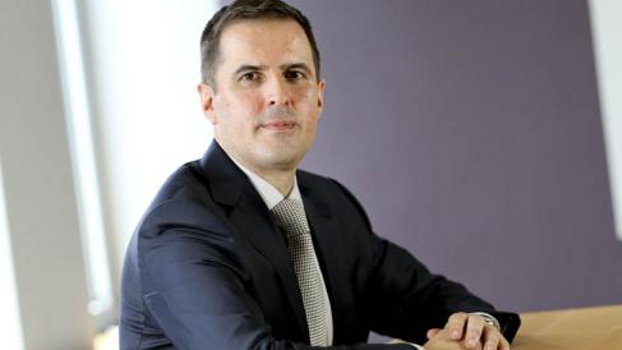 Tech companies continued to lead the way in foreign direct investment (FDI) in 2016, according to a report issued by the IDA this morning.

In 2016 IDA client companies created some 19,000 jobs, bringing the total number employed by overseas companies to 199,877 – the highest on record.

Net job creation performance of 11,842 additional jobs in Ireland for the year was attributed to a strong pipeline of new investments and lower job losses within the employment portfolio. Losses as a percentage of the overall employment portfolio were at their lowest level since 1997.

Among the biggest contributors were tech firms Oracle, Amazon and Hubspot, who announced 450, 500 and 320 new jobs for Dublin respectively; First Data, which will create 300 jobs at its R&D faclity in Nenagh; and Cylance, which will create 100 jobs in Cork.

Jobs growth was reported across all of its regional locations in 2016. Some 52% of all jobs (gross) created by IDA clients were based outside of Dublin. This result was attributed to an intensive focus by IDA Ireland via its five-year strategy, Winning: Foreign Direct Investment 2015-2019 in relation to regional dispersal of FDI investments.

“That companies have continued to invest in Ireland is testament to the quality of the offering we have here,” said IDA chief executive officer Martin Shanahan (pictured).

“That being said – we absolutely cannot be complacent about this success – we have to keep an eye on our competitiveness including costs. The contribution of the FDI sector has always been important to Ireland, but the 2016 results show that the contribution has never been greater. It is particularly welcome to see such a broad-based performance and all regions growing.”

IDA estimated that for every 10 jobs generated by FDI directly, another seven are generated in the wider economy. This translates into 339,790 jobs that are supported by FDI at the end of 2016. Secondary economic benefits impacts positively on the construction industry, the retail sector and the hospitality industry.

Overseas companies continue to be significant exporters from Ireland, with IDA clients exporting, based on preliminary estimates, approximately €149 billion in 2015, almost 64% of all national exports.

In addition, IDA client companies spend €18.7 billion in the Irish economy annually: €10 billion on payroll and €8.7 billion on Irish-sourced materials and services.

“Ireland must concentrate on maintaining its competitiveness as well as continuing to invest in education and skills, infrastructure and enterprise supports. The National Competitiveness Council in its recent report Ireland’s Competitiveness Challenge 2016 highlights those areas which require urgent attention.

“While there is significant uncertainty, the jobs pipeline for the first quarter of 2017 looks promising. In 2016, job losses within IDA client companies were at their lowest level since 1997. Given market turmoil, Brexit impacts and cost competitiveness pressure, IDA does not expect this trend to continue.”